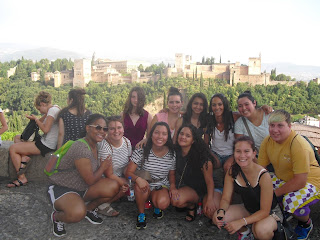 This summer I am studying abroad in the beautiful city of Granada, Spain. The food is delicious, the people are friendly, and the music is amazing. My host parents and roommate make me feel like a part of the family and this amazing city already feels like home. I only knew one Hofstra student on this trip before we left New York but now I have met the other students and we are great friends! I am very fortunate to be able share wonderful experiences with them from visiting the Alhambra to taking a Flamenco dance class. We have only been here for one week, and I am excited to see what’s next!
--By Amanda Moncada, '17 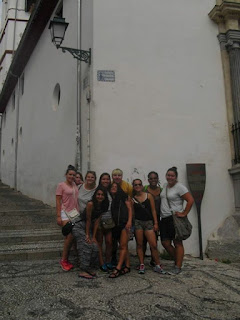 Posted by Branka Kristic, Director of Parent and Family Programs at 12:55 PM 786 comments

Hofstra’s Tree of the Week 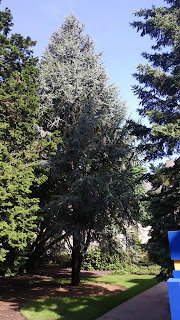 As many of you may already know, Hofstra is well known for the beautiful campus with extraordinary landscape features, such as the various trees and tulips. For those of you not too close to campus, we have decided to feature a piece of Hofstra’s exquisite arboretum on our blog so that you can see our trees from a distance! The featured piece of Hofstra’s land is a tree with the scientific name Cedrus Atlantica ‘Fasigiata’ or the Upright Blue Atlas Cedar.
Read more »
Posted by Mary Coleman, Parent and Family Programs at 1:50 PM 170 comments 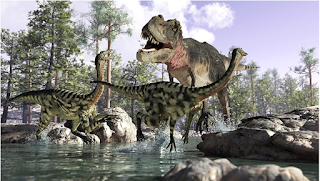 The newest part of the Jurassic Park film series, Jurassic World, is a box office hit! The film smashed box office records and made a total of $524.1 million in its opening across the globe, making it the highest gross global opening ever! The film touches on the highly debated topic of genetic modification by creating a hybrid breed dinosaur. Is this new monster a theme park success, or a little too much for the park rangers to handle? Find out for yourself, as I highly recommend the new thriller!
Read more »
Posted by Mary Coleman, Parent and Family Programs at 4:09 PM 546 comments