Congratulations to the Class of 2013: Senior Toast

We would like to congratulate our Graduating Class of 2013 and their families on a remarkable achievement. It takes great focus to obtain a University degree!

On Friday, May 17, we paid tribute to the Class of 2013's accomplishment as the most recent additions to our alumni rolls during our annual Senior Toast. We thank the Class of 2013 for the strong example they set for future graduating classes and their families for supporting them each step of the way. 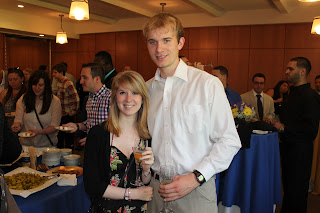 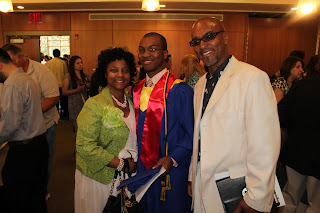 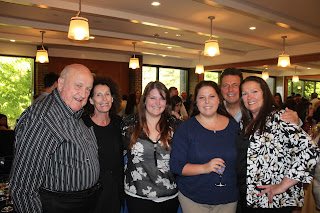 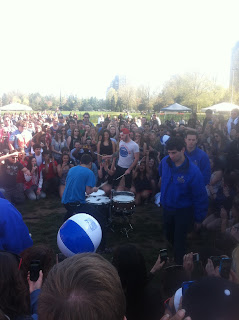 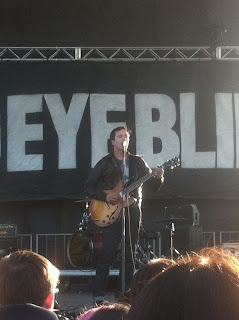 After many weeks of cold rainy days throughout April, May is finally here and so too is spring! With the temperatures in the 70’s and not a cloud in sight, it seems that spring has finally arrived. Many students can be seen outside the quad studying, hanging out with friends or just relaxing. Many classes have decided that it is just too great outside to hold class outside, and many professors can be seen giving their lectures outside on the grass in the warm sun.

It is also that time of the year for Hofstra’s annual tulips to pop up and make the North Side of campus absolutely gorgeous. These flowers are just one of the many reasons why Hofstra is one of the most beautiful campuses in the country! We here at the Parent and Family Office just wanted to share some pictures of this glorious day so you can join in enjoying their beauty, and we hope that it is equally beautiful wherever you are! Enjoy your spring! 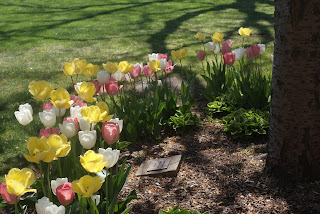 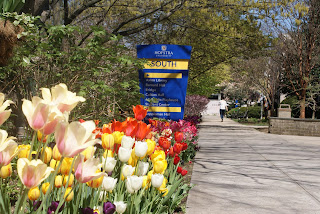 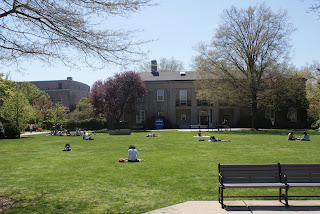 To All Parents of Graduating Seniors:

If your student is graduating this May, urge them to stop by the Student Center Atrium on one of the following days to write a note to a loved one! Your student can send a note to a mentor, family member or friend who supported them through their academic career at Hofstra! We will be mailing notes free of charge, and posting messages on our website for all to see for the week following the Commencement ceremony!

The Office of Parent & Family Programs' Senior Tribute Note-Writing table will be available in the Student Center Atrium on the following dates:
Also, don't forget to have your student swing by during the Cap & Gown Distribution hours in the Student Center Plaza Rooms from 10:00 a.m.-8:00 p.m. on Wednesday, May15 and Thursday, May 16! We will have a table set up at those times for students collecting their Commencement attire.