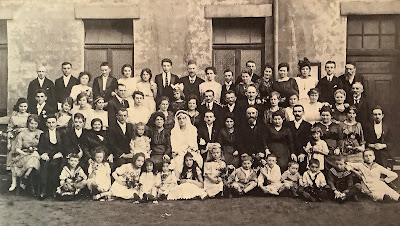 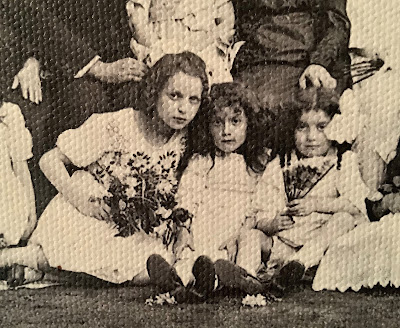 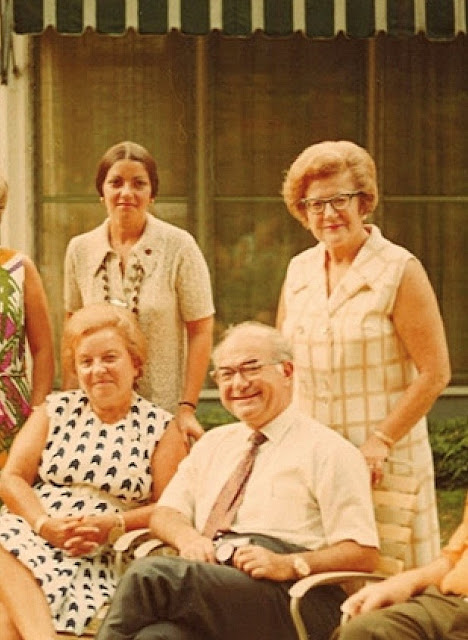 Posted by Branka Kristic, Director of Parent and Family Programs at 1:27 PM 1079 comments